Are You Unaware or in Denial of Your Child’s Anxiety? 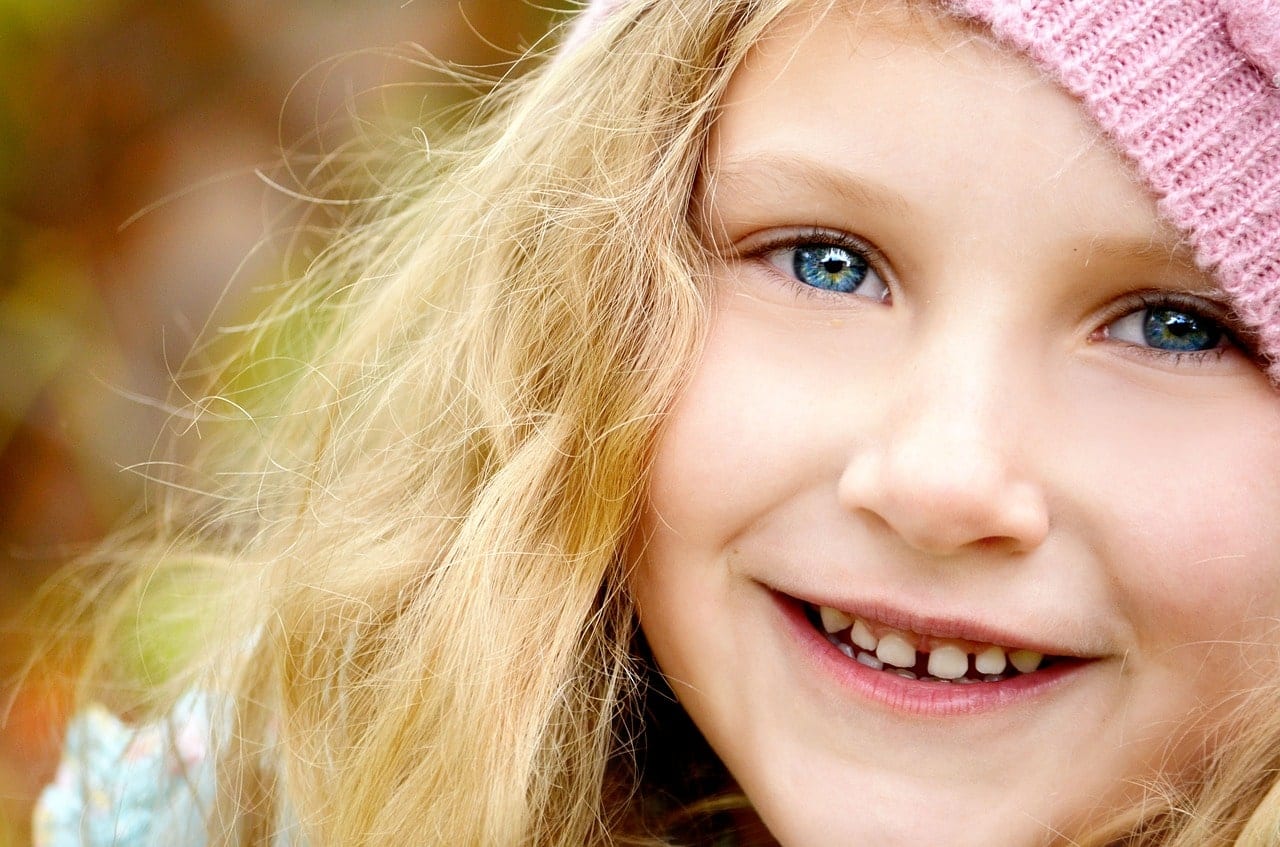 Does your child sometimes feel anxious? The reality is that childhood is quite an anxious process. Kids are regularly being tasked with learning and developing new skills, being faced with new challenges, confronted with overcoming their fears and being asked to navigate a world that many times doesn’t make a whole lot of sense.

At times these stressors and fears are manageable, and at other times they could bring your child to overload. The loving attempts to comfort your child and prod her along are no longer doing the trick. In such situations, it may be that your child is suffering from anxiety or an anxiety disorder.

It is well known that anxiety disorders are at the top of the list of mental illnesses in the United States. Unfortunately, children are no exception. Approximately 12% of children in this country may be suffering from an anxiety disorder. And many aren’t receiving the necessary treatment. Anxiety left untreated puts a child at risk for poor school performance, inferior social skills, and prone to dangerous behaviors such as addiction.

So, is there a way to know when your child’s anxiousness is anxiety?

Some physical clues of anxiety

Some emotional clues of anxiety

Some behavioral clues of anxiety

Sometimes the child’s anxiety is not only anxiety but something more serious- an anxiety disorder. It happens to be that anxiety disorders are the most common psychiatric disorders in children, even more than depression or ADHD.

Although there are numerous anxiety disorders, these are these disorders are the most common found in children.

A child who presents any of the following symptoms over six months will probably be diagnosed with a generalized anxiety disorder. They include irritability, sleep disturbances, problems focusing and concentrating, fatigue, or difficulty concentrating.

Children with generalized anxiety disorder may present somatic symptoms as well, such as pains, muscle aches, headaches, or abdominal pain.

Sometimes a child may show anxiety or excessive fear about a particular situation or object. When this fear doesn’t subside over time but rather becomes calcified in the child’s psyche, there is a reason for concern as it may indicate a phobia. Confronted with the object or situation that is causing the phobia will often cause the child to freeze, cling to an adult, or cry, sometimes uncontrollably.

More than any other anxiety disorder in children, selective mutism is often the most frequently overlooked. Such a child is mistakenly viewed as extremely shy. However, a child’s adamant refusal to speak or make eye contact in a social situation, when at the same time that same child is very comfortable speaking at home is usually a red flag.

For children between 1-3 years old, it is perfectly normal and well within what is considered developmentally appropriate to be anxious about being separated from a parent or caregiver. However, once the child reaches age 4, anxiety or excessive fear of that separation may indicate a separation anxiety disorder.

Children suffering from this disorder often worry quite frequently about the parent separating from them or even dying. This anxiety may cause nightmares about separation, reluctance, refusal to go to school, or even adverse physical symptoms such as nausea or stomach aches.

Children who exhibit an excessive fear of interacting with other children or participating in school may be suffering from a social anxiety disorder. This fear may present in any number of ways from clinging to an adult, crying, throwing a tantrum, or just going into a freeze. Withdrawal from other children to the safety of solitude is often an indicator.

Although it is more common for teenagers to suffer panic attacks than children, occasionally a young child may have a panic disorder. Symptoms may include the sensation of choking, dizziness, getting the chills, shortness of breath, or the impression of a heart attack. Some children report that they feel like they are dying.

Unfortunately, many parents feel helpless when they observe their child suffering from excessive worry or fear. There is a reflexive inclination to remove the child from any and every situation that seems to trigger the child’s anxiety.

But the unwitting parent doesn’t realize that such a strategy often boomerangs, leaving the child even more sensitive and vulnerable to these environments and situations.

The goal of the parent shouldn’t be to eliminate anxiety triggers from the child’s life, which is, of course, unrealistic. Instead, the parent should strive to effectively manage anxiety until the child can be led to professional help to discover and confront the source of anxiety.

Your pediatrician may recommend that the child receive mental health therapy, either face to face or via teletherapy.  An experienced child psychologist can often be very helpful in alleviating the symptoms of anxiety and perhaps uncover the source of the anxiety itself.

Children with anxiety disorders are typically treated with talk therapy either face to face or via teletherapy, medication, or a combination of the two. Often through cognitive behavioral therapy (CBT), a child can learn the difference between real and unreal thoughts, which is often the key to healing the child.